The Fight of Indigenous Anzacs in WWI

When the First World War broke out in 1914, huge numbers of Australians answered the call to travel overseas and fight for their country. This was a defining moment in the history of a young nation, and the spirit of the Anzac was solidified as an important part of the Australian psyche. Among the hundreds of thousands of Australians who signed up, went through the recruitment process, training, and said farewells to their loved ones, it’s estimated that at least 1,000 (although likely more) Indigenous Australians were also present among the troops, and counted themselves as Anzacs too.

This was a time when Indigenous Australians had many aspects of their lives controlled by the government’s Aboriginal Protection Boards; they could not vote, were limited in the employment they could seek, public services they could use, and where they could travel, and also weren’t paid as much as their non-Indigenous counterparts for equal work.

The Defence Act at the time also precluded Indigenous Australians from military service and the Recruiting Regulations Booklet clearly stated:

Aborigines and half-castes are not to be enlisted. This restriction is to be interpreted as applying to all coloured men.

The strict rules however, did not stop them from trying. Many Indigenous Australians hid their true identities and heritage in order to serve. Private Richard Martin, for example, although being born on Stradbroke Island in Queensland, stated on his assentation papers that he was born in New Zealand.

Private Edmund Bilney joined up but was discharged after only 16 days of training when the medical board believed him to have a:

deficient physique, half cast Aboriginal, too full blood for the AIF.

Douglas Grant, another distinguished Indigenous soldier, had signed up in January 1916. He was accepted for deployment with the 34th battalion but the Aborigines Protection Board prevented him from leaving Australia, citing government approval requirements. However, he was successfully deployed later that year in August with the 13th battalion.

Indigenous soldiers came from cattle stations, worked as farm hands, and sometimes they would travel hundreds of kilometres across state to get to a recruiting office because they were rejected by their local one.

As the war went on, so did the death toll and although the Australian government had the authority to conscript, the practise was seen as controversial. The conscription referendums of 1916-17 split public opinion but resulted in decisive “no” vote. Consequently, with fewer volunteers, the Australian government expanded the criteria for enrolment, first altering the age requirements from 19-38 to 18-45; then height requirements from 5ft 6in (168cm) to 5ft (152cm) and then finally:

Half-castes may be enlisted in the Australian Imperial Force provided that the examining Medical Officers are satisfied that one of the parents is of European origin. NOTE — All previous instructions on this subject are cancelled.

Those Indigenous Australians who were successful in entering the AIF found military service itself to be free of discrimination. For the first time in their lives, they were seen as equals among their fellow men. They fought, died, were recognised, and awarded for meritorious acts, judged not on the colour of their skin, but on their spirit, bravery, and character.

Corporal Harry Thorpe, born at a humble mission station in Victoria, enlisted against recruitment regulations and went on to receive the Military Medal for his conspicuous courage and leadership. His friend William Rawlings, a horse-breaker, also received the medal for leading a bayonet charge at Morlancourt. Both men lost their lives on the 9th August 1918.

We can only estimate the numbers of Indigenous participation, as the AIF did not record ethnicity unless as a reason for discharge. Piecing together an incomplete history is a complex endeavour and a collaboration between state organisations, and Indigenous descendants with their communities, in order that these brave Anzacs can finally get the recognition they deserve. 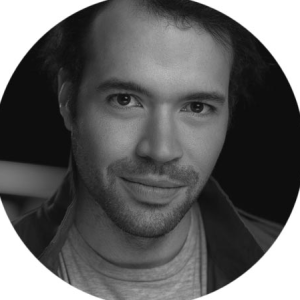 Documentary Screening at the Greek Club 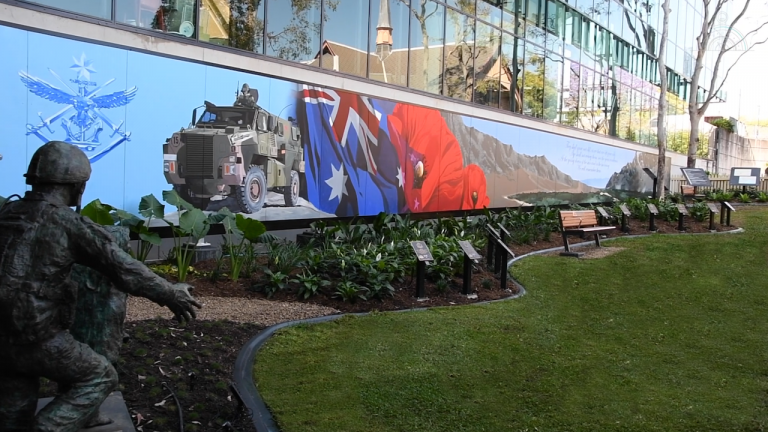 What does it take to build a memorial garden? Five years ago, four Afghanistan veterans came up with the idea to build the Afghanistan War 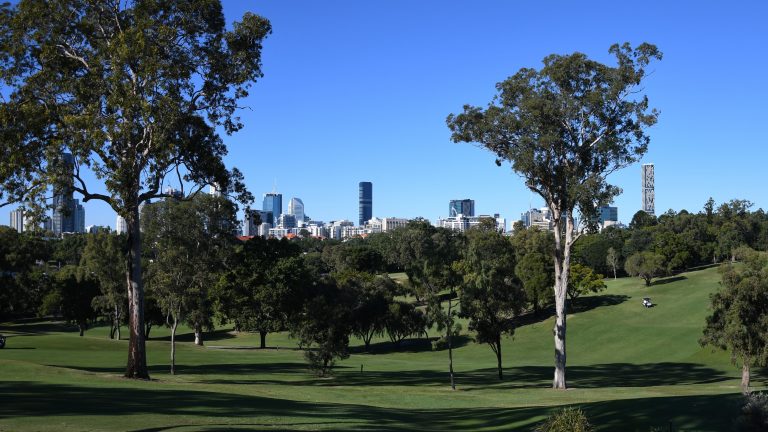 On June 4th, This Story Australia hosted its first Golf fundraising event held at Victoria Park in Brisbane. It was a final opportunity for golfers

Keep up to date on news, events and everything else we’re doing!

Help us preserve these stories through our historical documentaries

Our monthly newsletter will let you know when there are new interviews available along with important news and a sneak peak behind the scenes.